Welcome To Valicity’s
Once Upon A Time

Show your support for our 2022 Spotlight Charity Awardee, 406 for Kids, by entering this year’s raffle. This amazing organization’s motto is, “We Turn Crappy Into Happy” and that’s exactly what they do for hundreds of families dealing with sick and seriously injured children from all over Montana. In 2008, just a week before her 3rd birthday, we received the crippling news. Our sweet little princess, Valicity, had Leukemia. Like any family would, we abandoned our normal lives, went to Seattle for treatment and fought with everything we had.

But we did not fight alone. Our friends and their friends, our family, and people we had never met before rallied to support us and our little girl. 14 exhausting months later our prayers were answered as we were told that the cancer was in full remission. To celebrate we held a ball, a “Princess Ball”.

Something this big this deserves tuxes, tiaras, and full-length gowns. It was our chance to thank the many families and friends who fought alongside us, a real celebration of life. It was also a chance to let Valicity live, if even for a night, the life of a princess. It was the only thing she ever wanted to be.

Sadly, a short time later Valicity relapsed. Just two months later she was gone. But, for that one special night the world was perfect. Just perfect.

More than a decade later, the Princess Ball lives on, not as reminder of our loss, but as a beacon of hope for the many families fighting the same fight. Once a year, on a very special night, we gather, now almost 1,000+ little prince and princesses strong and we dance, like the royalty we are, at the Princess Ball. 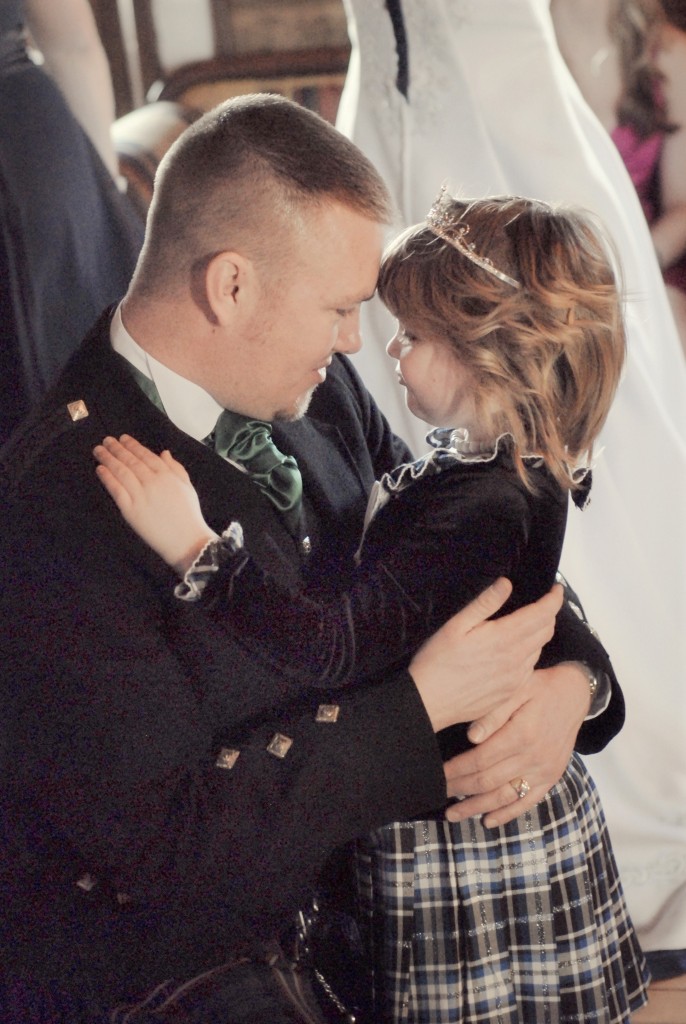 For over a decade the Princess Ball was held once a year in Kalispell, Montana. Princesses and princes by the hundreds (and their parents!) came from the Flathead Valley, greater Montana and neighboring states for a very special night of celebration and giving back.

The ball allowed us to raise and donate over $500,000 for our three Spotlight Charity Awardees: Angel Flight West, The Montana Hope Project and Ronald McDonald Charities of Montana.

Joining this very special list of incredible non-profits supporting our children and their families during their time of need is our 2022 Spotlight Charity Awardee, 406 for Kids!

There is something incredible happening just 100 steps from the entry to Logan Children’s Hospital. It’s a 5,000 square foot retreat for families with sick children receiving treatment at the hospital called “The Sunshine Factory”.

We could not be happier to support this fantastic cause with this year’s event, a charity raffle.

And the Princess Ball? It’s coming back in early 2023. Start getting those gowns ready princesses!

You can give to Valicity's Once Upon A Time by shopping on Amazon!

Tickets For The 2023 Princess Ball Are On Sale Now!

GET MY TICKETS
X